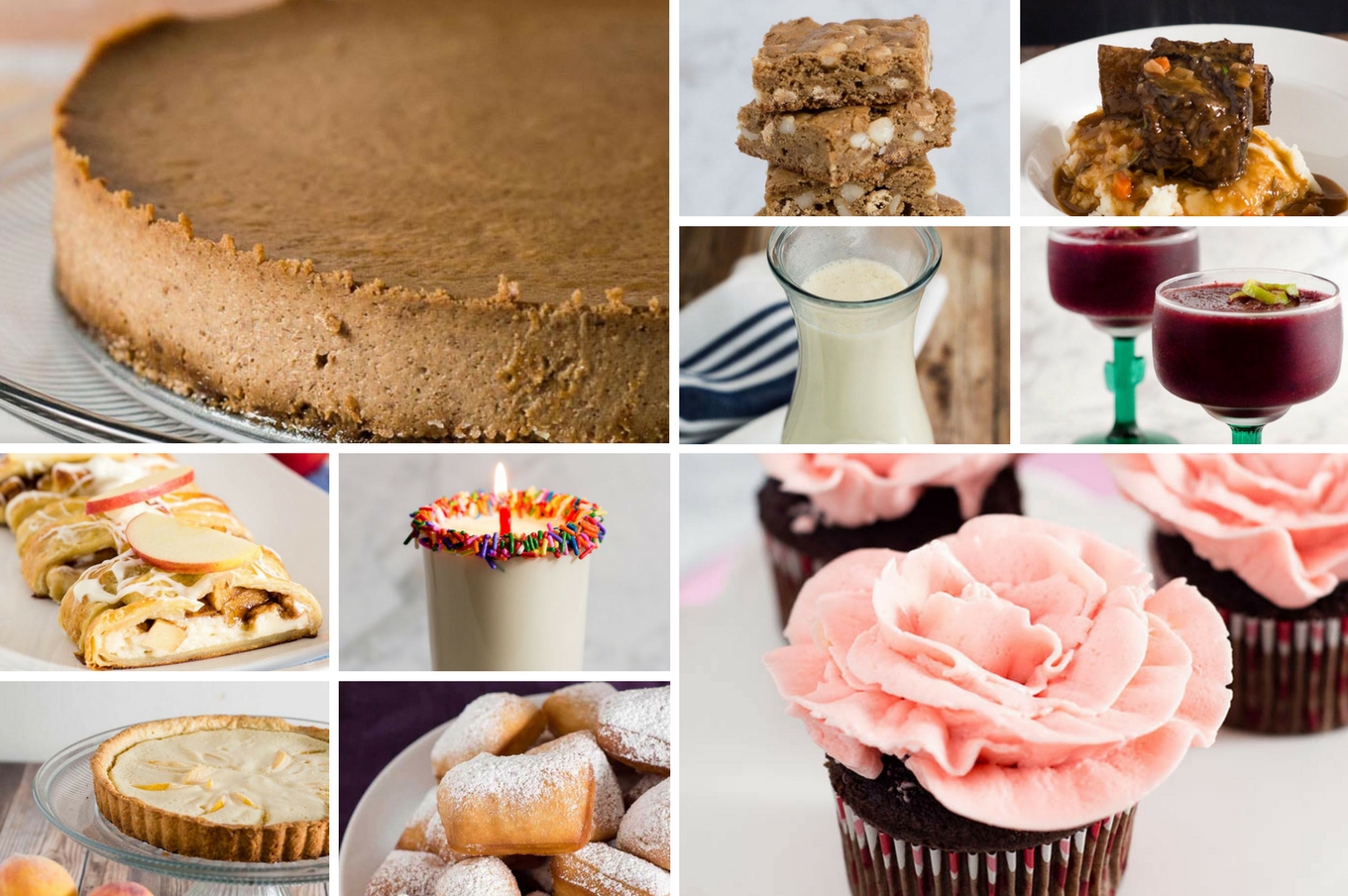 At the end of each year, I take a look back at the posts published, what you enjoyed most, and thank you for reading my blog. Thanks for your comments, your questions, your shares, and your photos of recipes that you've tried at home.

Before we get to your favorites in 2017, don't forget to be on the lookout in the next week or so for my annual reader survey, where you get to tell me what you like, what you don't, and what you want to see more of here on the blog. Anyone in the United States who fills out the survey is automatically entered to win an Amazon gift card.

Which ones were your favorite (calculated by number of pageviews)? Here's the top ten:

10. Red-Wine Braised Shortribs (this was a favorite of mine, too!) 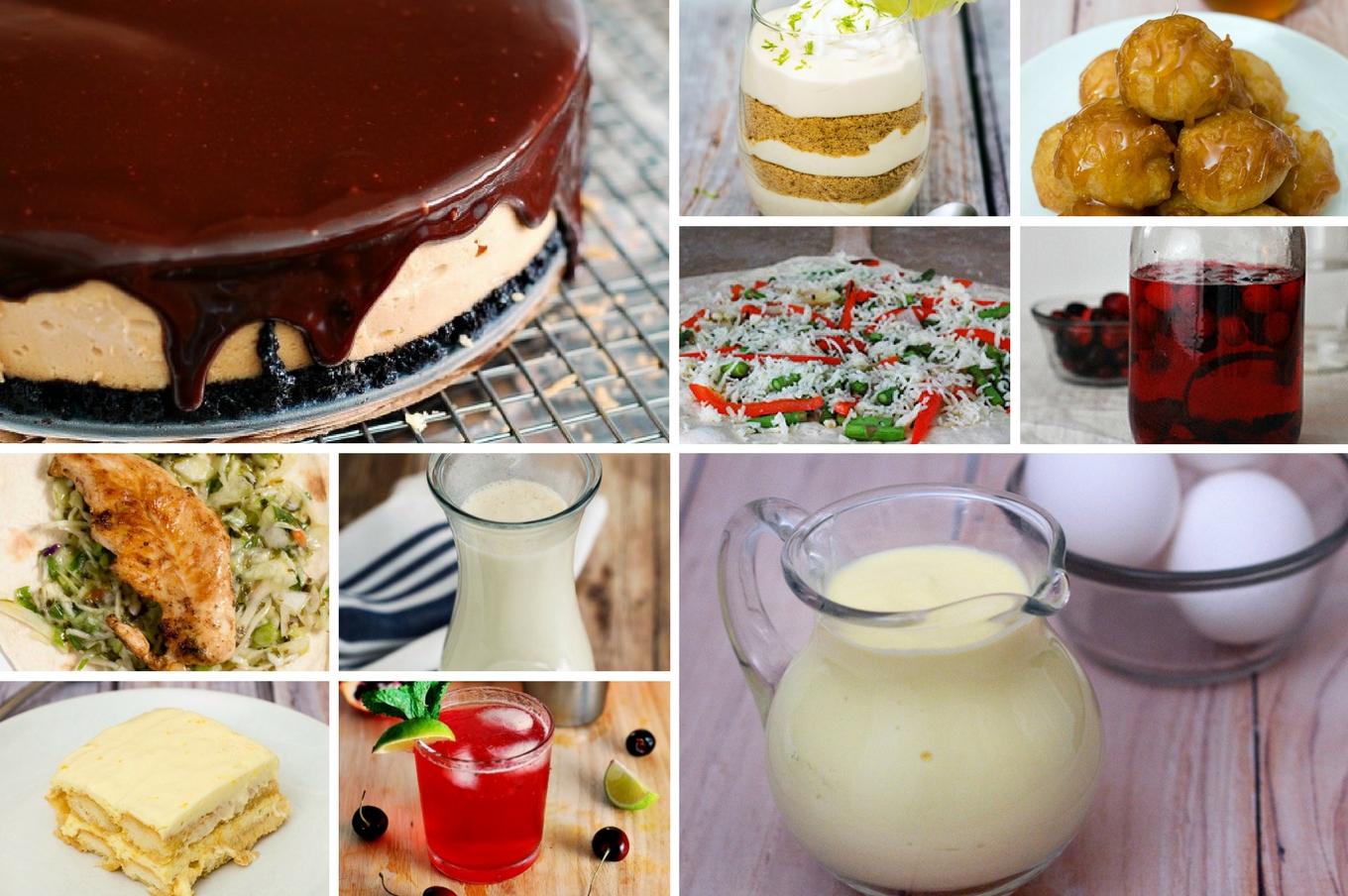 Then, there were the all-time most popular recipes, most of which were NOT published this year! 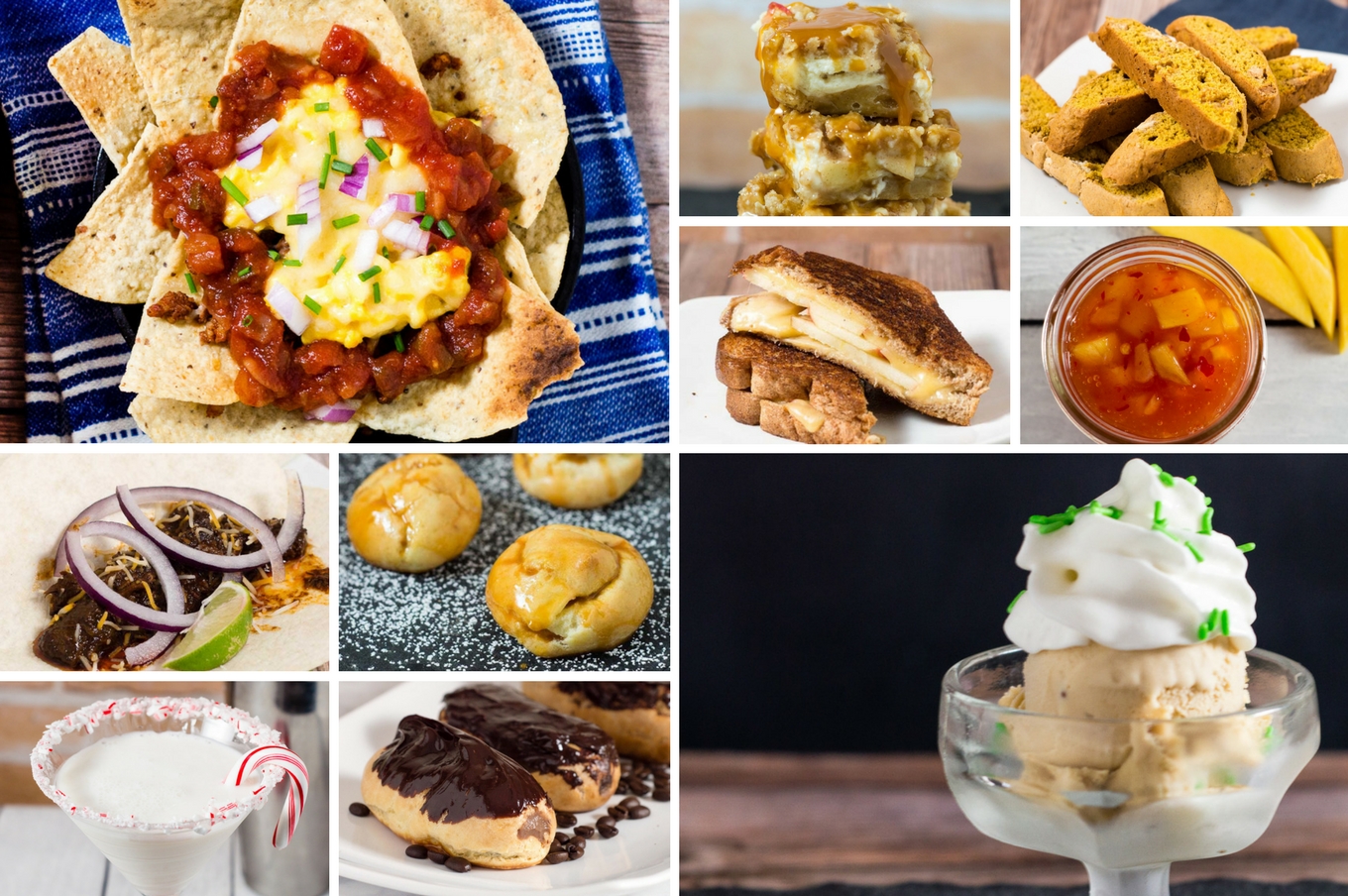 Here are some of my personal favorites from this year that didn't make the top ten, in no particular order:

What was YOUR favorite post from The Redhead Baker in 2017?