In my family, the Fourth of July means grilling: burgers, chicken smothered in barbecue sauce, steaks, with sides of potato salad and pasta salad. I probably eat a week's worth of calories in that one day.

Which was why I was so excited when I received the latest edition of Cooking Light, which featured seven delicious yet healthy burger ideas inspired by different regions around the country. I had a hard time deciding which one to try first: the Tennessee burger with bacon and bourbon BBQ sauce, the Great Plains burger with corn chips in the patty and corn mayo on top ... they all sounded so good!

But we settled on the Southern California style burger, topped with spicy guacamole and alfalfa sprouts for contrasting texture.

We made the recipe almost exactly as written, because it sounded so delicious. The biggest changes were that we left the tomatoes out of the guacamole (because I forgot to buy tomatoes — oops!) and we used potato rolls instead of whole wheat (because we couldn't find whole wheat rolls burger rolls). I've written out the recipe as we made it, but Cooking Light's original version has 403 calories, 21 grams of fat (but nearly half of that is monounsaturated, or "good," fat), 27 grams of protein, 27 grams of carbs, and 7 grams of fiber!

These burgers are a DELICIOUS and healthy way to indulge this holiday! The same issue of Cooking Light also has ideas for healthy side dishes, but I was dying to try these Sweet Potato Wedges with Lime Mayo, which were so tasty, I ate two servings! 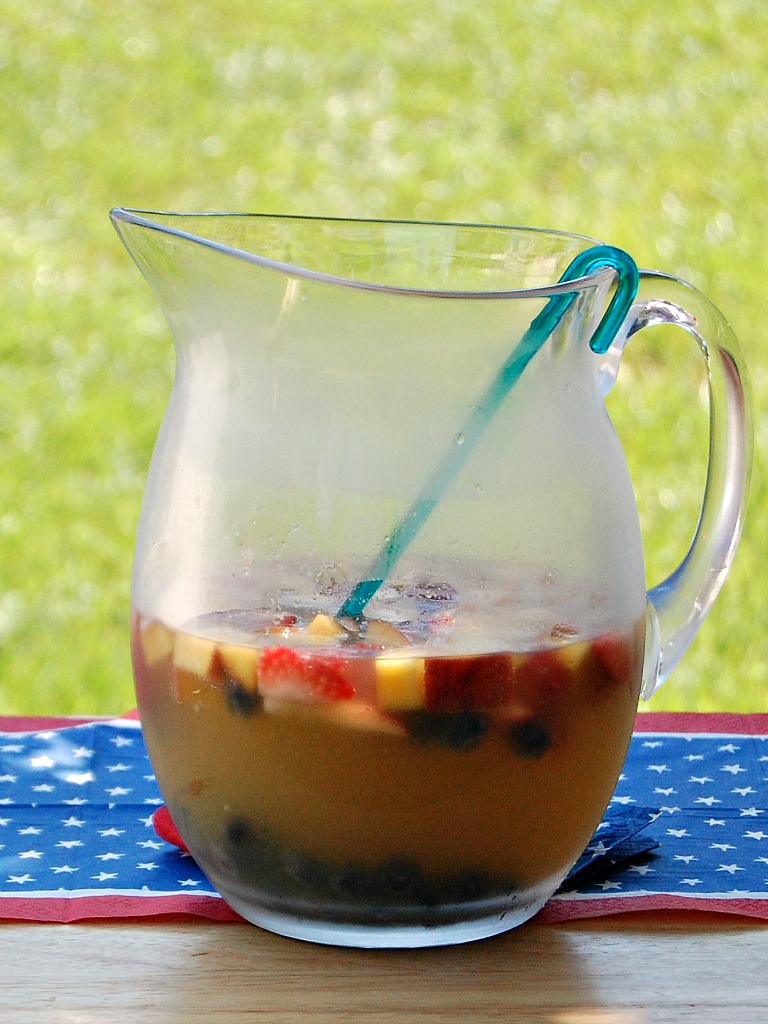 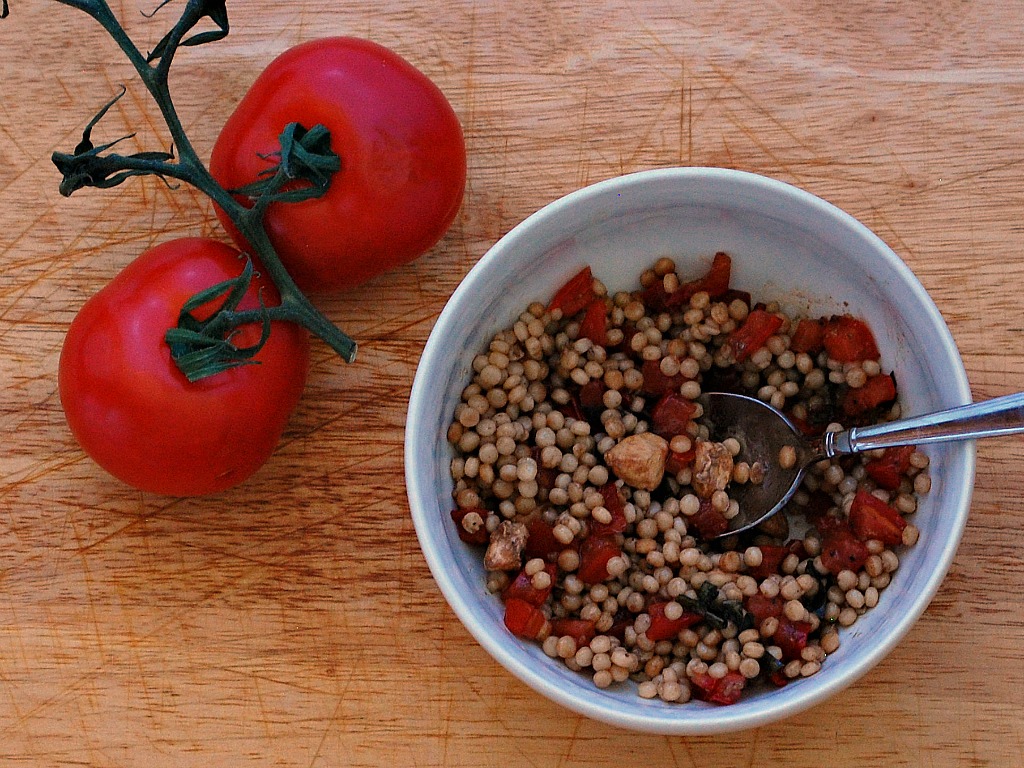 […] had a feature of burgers from across the country. At the time the magazine came out, I made their Southern California burger. I also bookmarked the other burgers in the article, but didn’t get around to making any of […]

This looks like a delicious burger! I will definitely be making this soon!