Creamy tiramisu cheesecake combines the flavor of tiramisu with the texture of cheesecake. A light tiramisu custard covers the top, and a cocoa powder finish adds extra flavor. 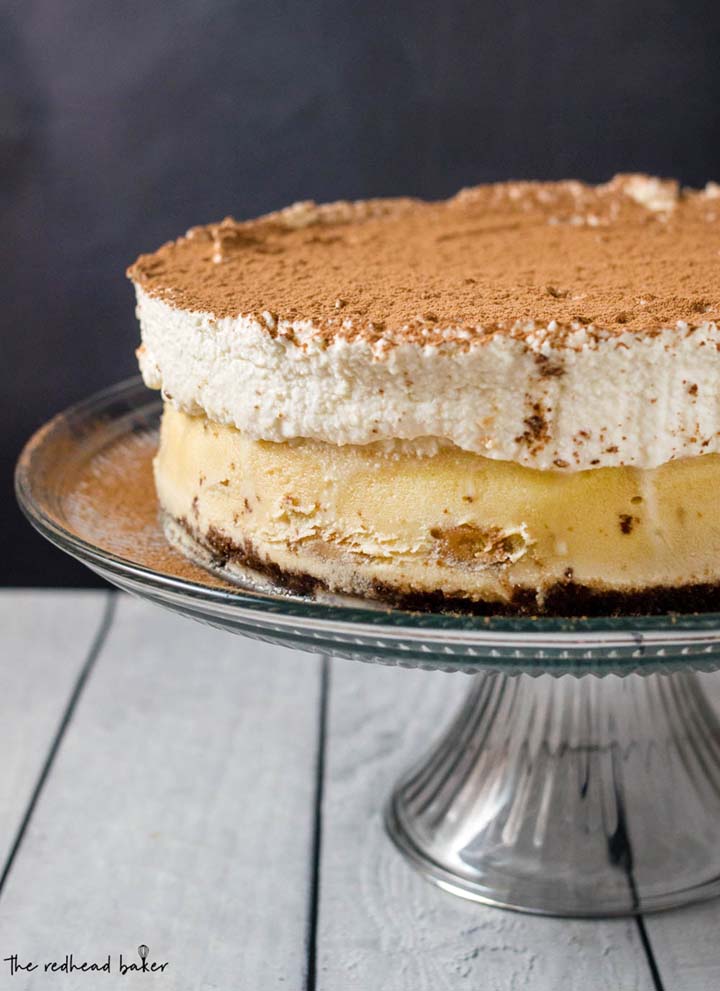 Cheesecake is one of my favorite desserts. When the Baking Bloggers chose cheesecake as this month's theme, I had a hard time narrowing it down to just one recipe!

I finally chose to combine two of my favorite desserts: cheesecake and tiramisu. It is inspired by the Tiramisu Cheesecake from the Cheesecake Factory. This one has a chocolate crust, two layers of coffee flavored cheesecake separated by a layer of coffee-soaked ladyfingers, then topped with a tiramisu flavored cream and a dusting of cocoa powder. 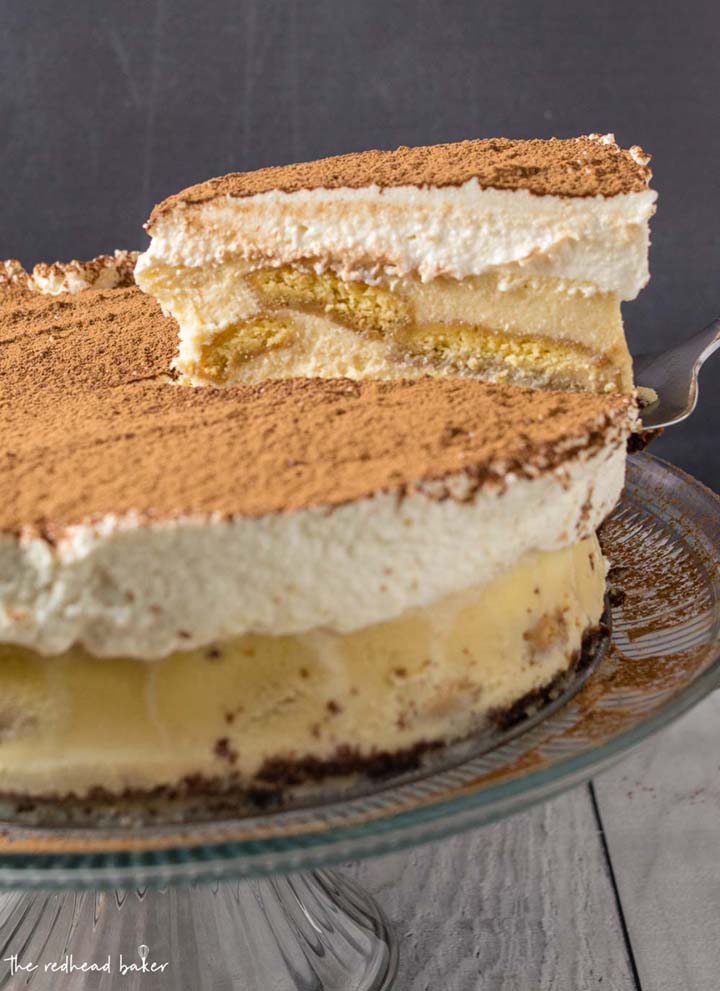 First, don't use homemade ladyfingers. They need to be crisp, and homemade ones will be too soft (a soak in the coffee mixture will cause them to disintegrate). My grocery store sells them in the cookie aisle, in both plain packages and "combo" packages which contain both traditional and chocolate cookies. They are labeled savoiardi, which is the Italian name for ladyfingers.

If you can't find chocolate ladyfingers, you can use chocolate wafer cookies, chocolate graham crackers, or even Oreo cookies (remove the cream center before crushing in the food processor). 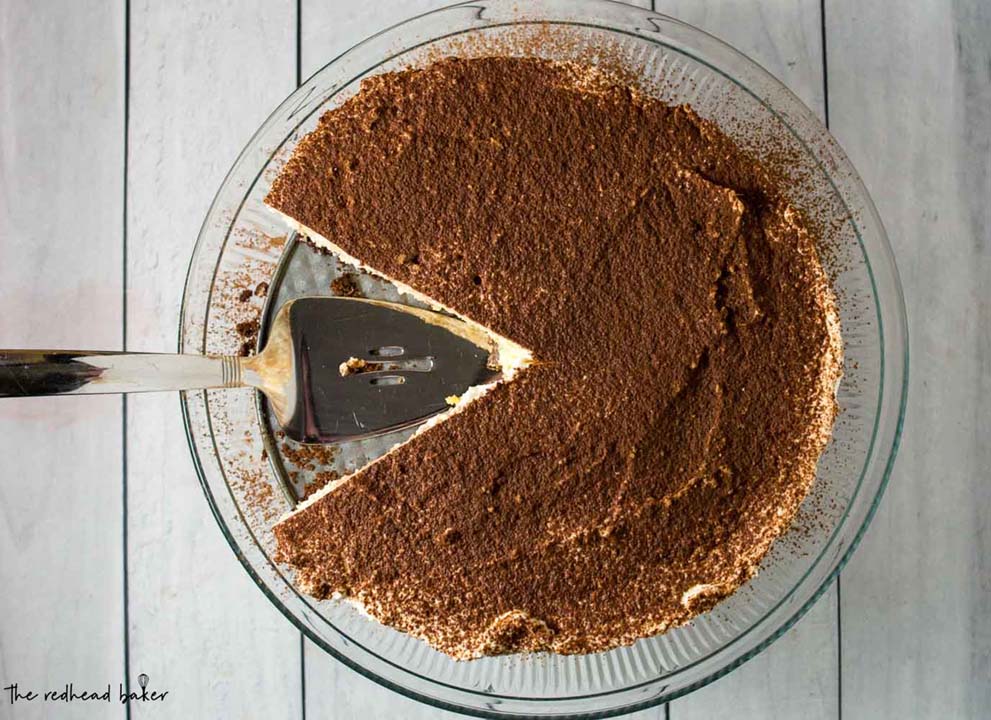 Baking in a water bath acts as an insulator, and helps the eggs set more gently, which also helps prevent cracking. And, well, if your cheesecake still cracks, you're going to cover it in tiramisu cream anyway, so who will notice, right? It will still taste delicious!

I really prefer coffee extract over brewed coffee for the cheesecake batter, because it adds more intense coffee flavor without adding much liquid. It can be found in specialty kitchenwares stores, or online. It's also great for making mocha buttercream, milkshakes, cookies, custards, ice cream, and more! 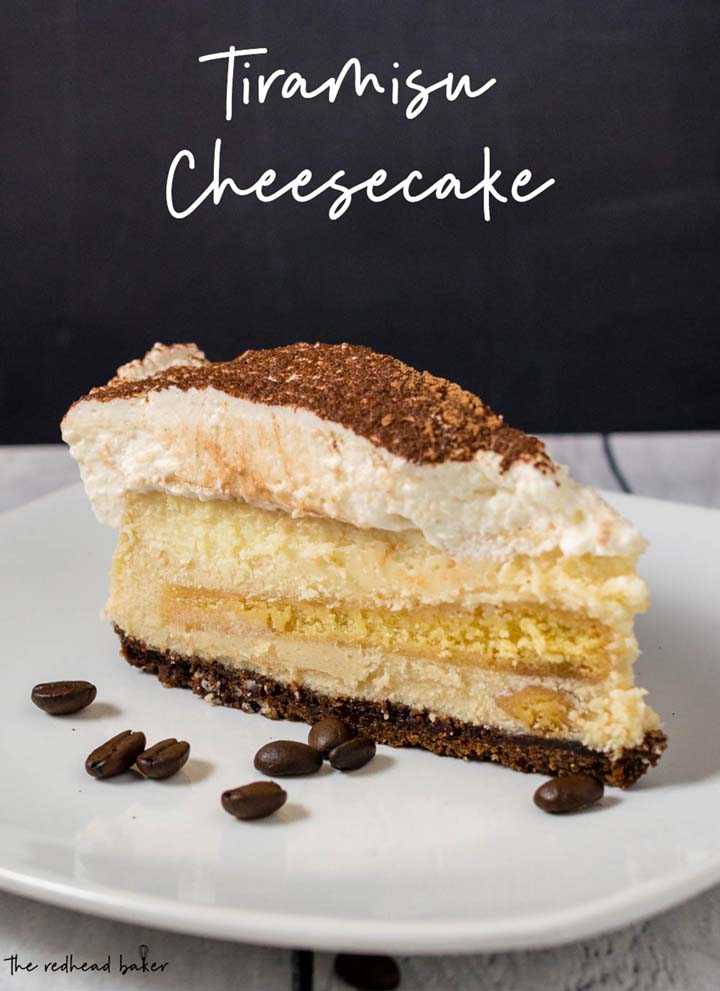 For the cheesecake layer

For the tiramisu topping

Inspired by The Cheesecake Factory 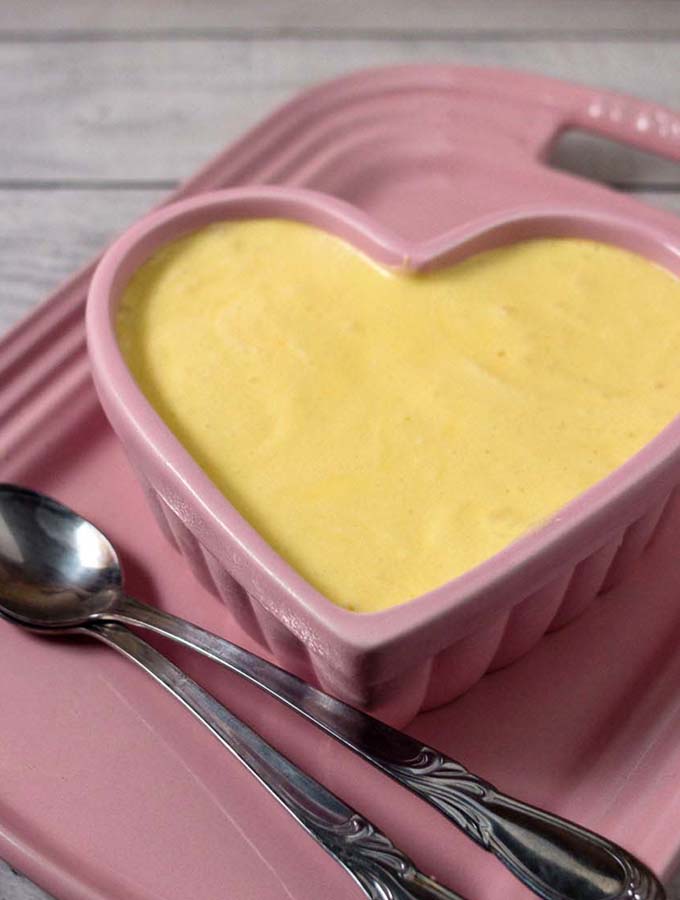 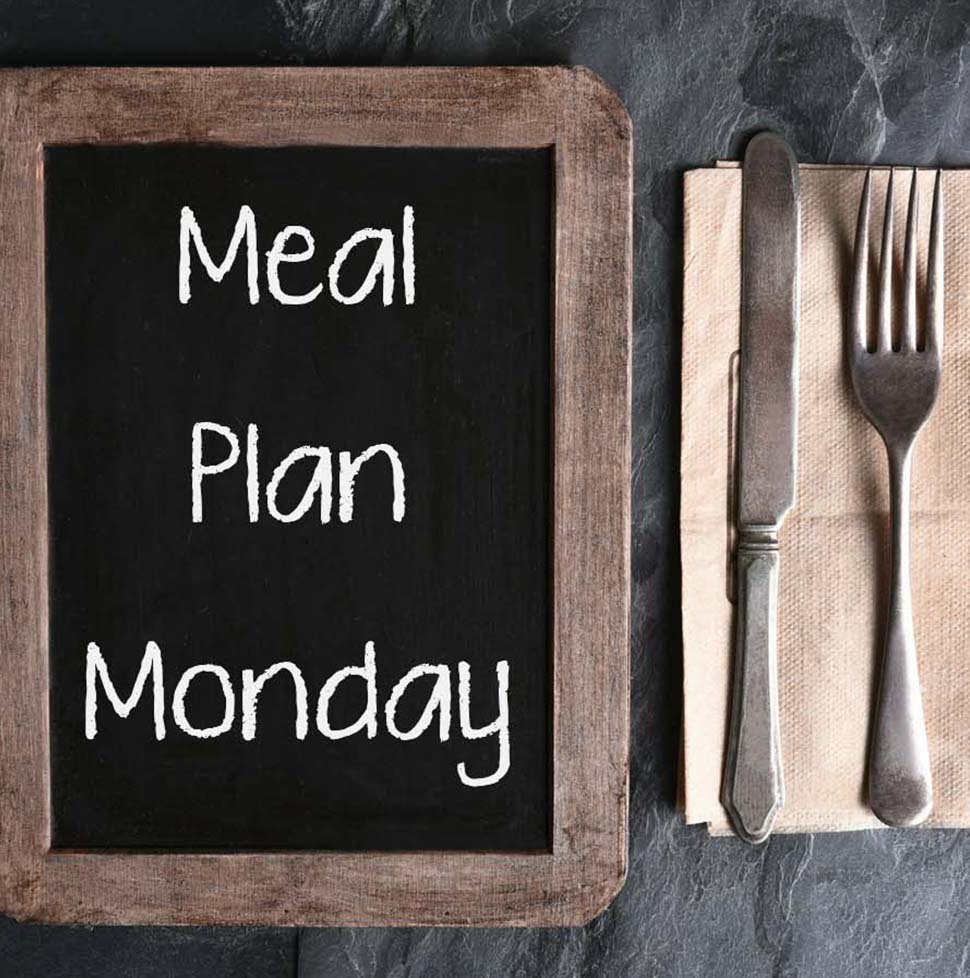 What a great combo, I'll have to add it to my must try list. Which is getting longer and longer. sigh.

Tiramisu is my favorite dessert, and I love the idea of it being made into a cheesecake (another favorite).

Wow! Two of my favorite desserts all rolled into one. Thanks for the inspiration.

What a beautiful presentation. It sounds delicious too. I love the idea of tiramisu and cheesecake getting married.