What's better than cup of hot cocoa? Hot cocoa cupcakes! Prepared cocoa adds flavor to the cupcake batter, and they're finished with a swirl of marshmallow buttercream on top! 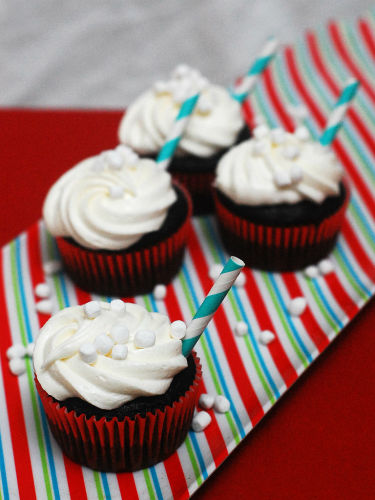 One of my favorite things to do as a blogger is participate in blog "events," like Cheesecake Day and Ice Cream Week. A few months back, I noticed that there weren't any coming up. So I decided to host my own, and invited some blogger friends (who in turn invited their blogger friends ...). I love this community!

I saw that December 15th is National Cupcake Day. After all, who doesn't love cupcakes?? You get all of the best parts of a piece of cake — cake and frosting — in a portable little package, no plate and fork needed.

Except that December 15th is the posting date for the Food Blogger Cookie Swap (so don't forget to check in that day for an awesome cookie recipe!). So, we moved Cupcake Day up a week. After you've drooled over these cupcakes, don't forget to check out the other links at the bottom of this post! 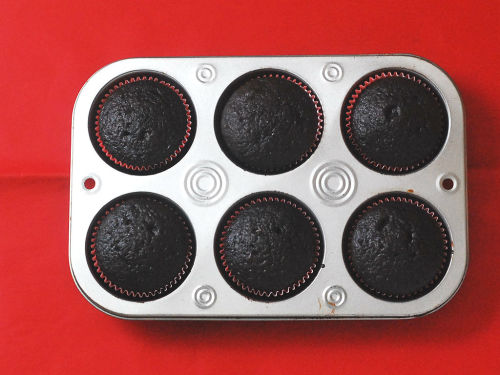 It took me a long time to settle on a cupcake recipe. I wanted something somewhat winter-y. Did I want to focus on cupcake flavor? Or cupcake decoration? The answer actually came to me the night we got our first snow, as I was curled up on the couch with a cup of hot cocoa, complete with marshmallow bits. 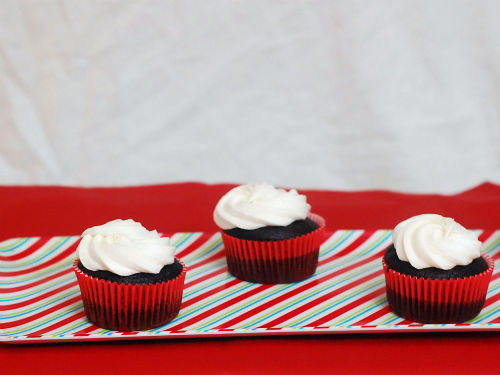 For the marshmallow buttercream

Cupcake recipe by The Redhead Baker; Marshmallow buttercream recipe slightly adapted from I Am Baker

Don't forget to check out the other Cupcake Day recipes! 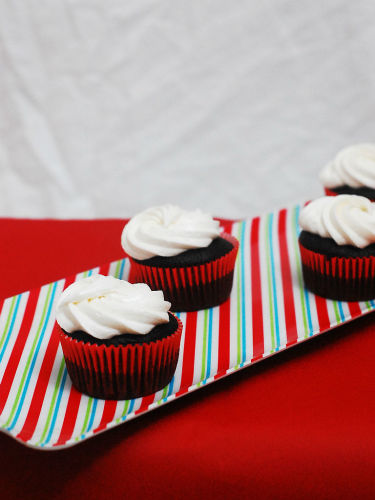