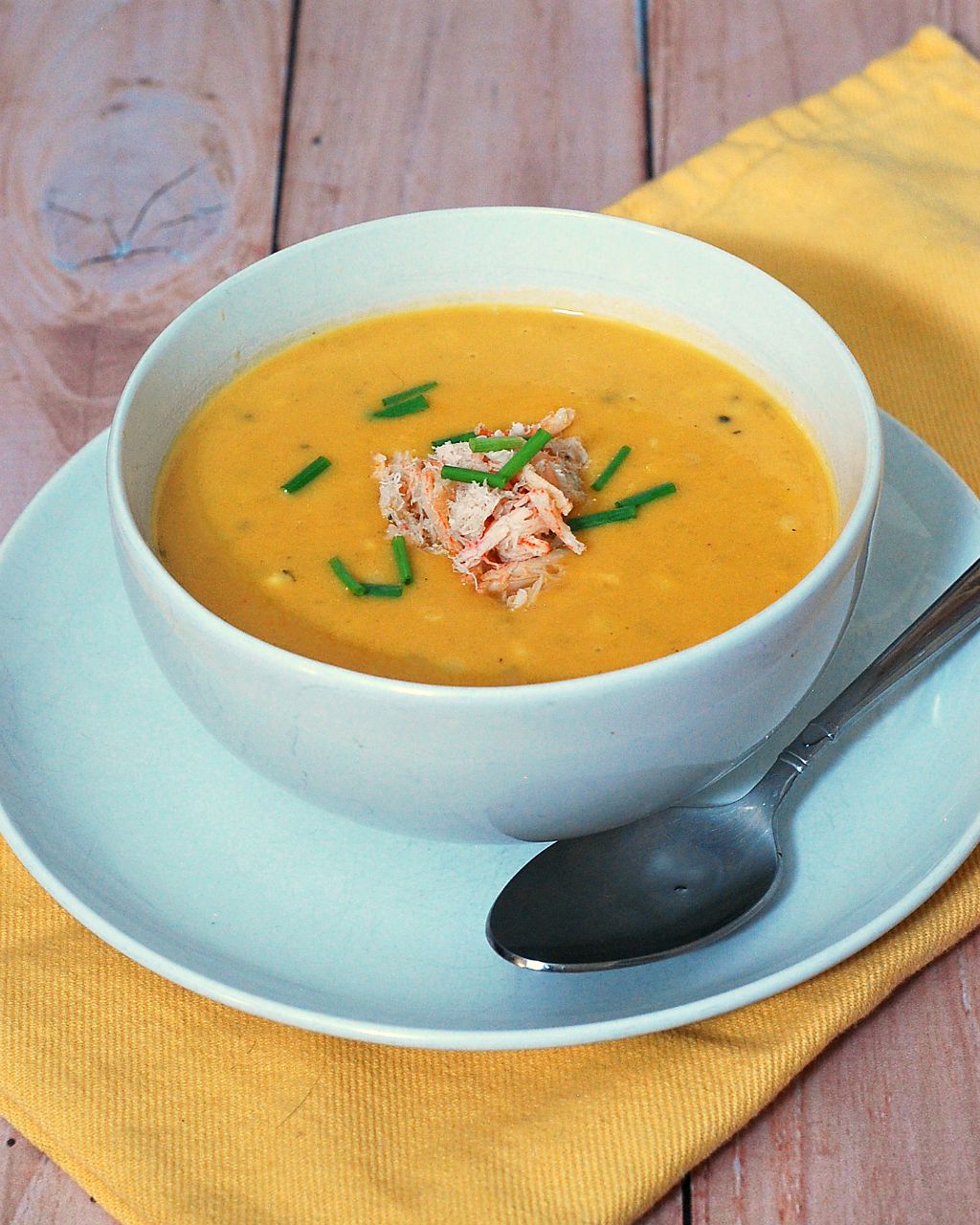 Summer is one of my favorite times of year for several reasons. One of the biggest reasons is the abundant selection of fruits and vegetables, and the infinite number of ways in which to use them in cooking. Today's #SundaySupper is all about recipes using farmstand produce.

Being in Philadelphia, we get lots of fresh veggies from New Jersey, including my favorite — sweet corn on the cob! No side dish is better at a cookout than pure, simple corn on the cob, slathered in melted butter and good sprinkle of salt. However, it doesn't make the best food blog recipe entry. 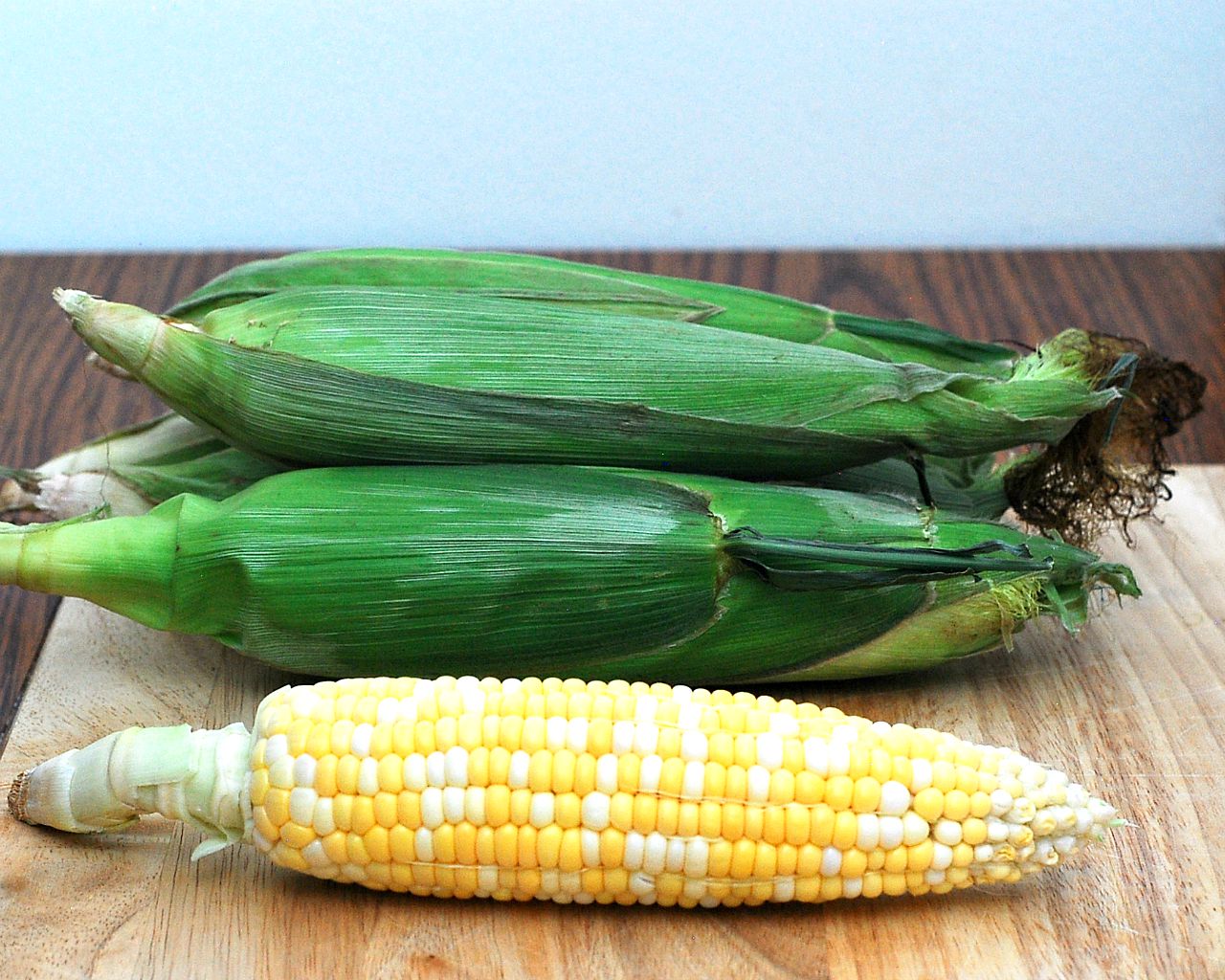 Then I remembered a soup that my late grandfather made for Easter one year. It was a chowder soup, loaded with fresh sweet corn kernels. I never got the recipe from him — it's extremely likely that he never even USED a recipe. However, this soup is a decent re-creation, with some additions of my own, such as the kick from a jalapeno pepper. Remove as much or as little of the seeds and membranes as you like to accommodate your spiciness preferences.

Unlike winter soups, this corn chowder is satisfying while still being light. The half-and-half adds creaminess without making the soup heavy. Crabmeat and fresh chives add more summer flavors to the soup. Serve with crusty Italian bread for sopping up the last savory drops of soup. 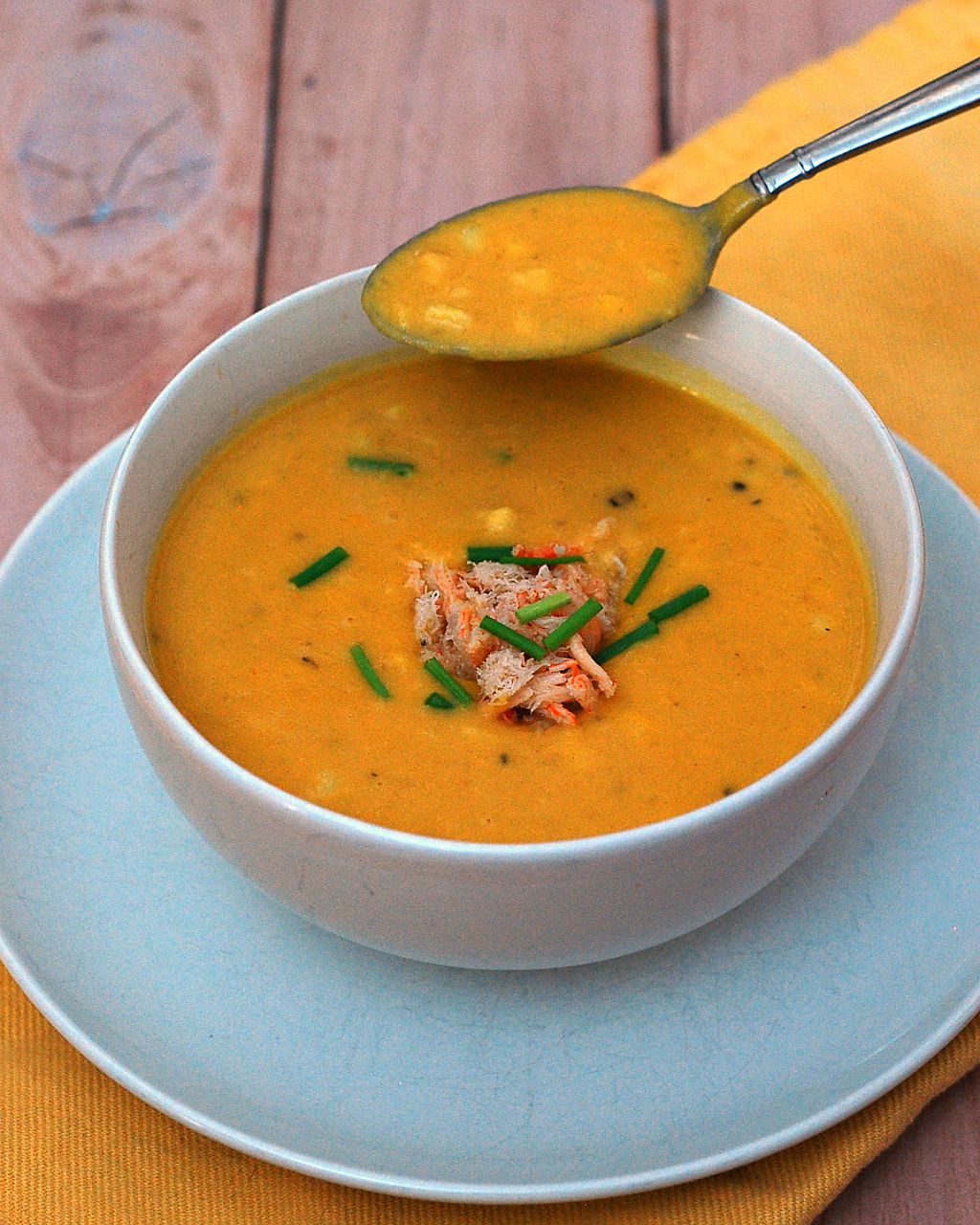 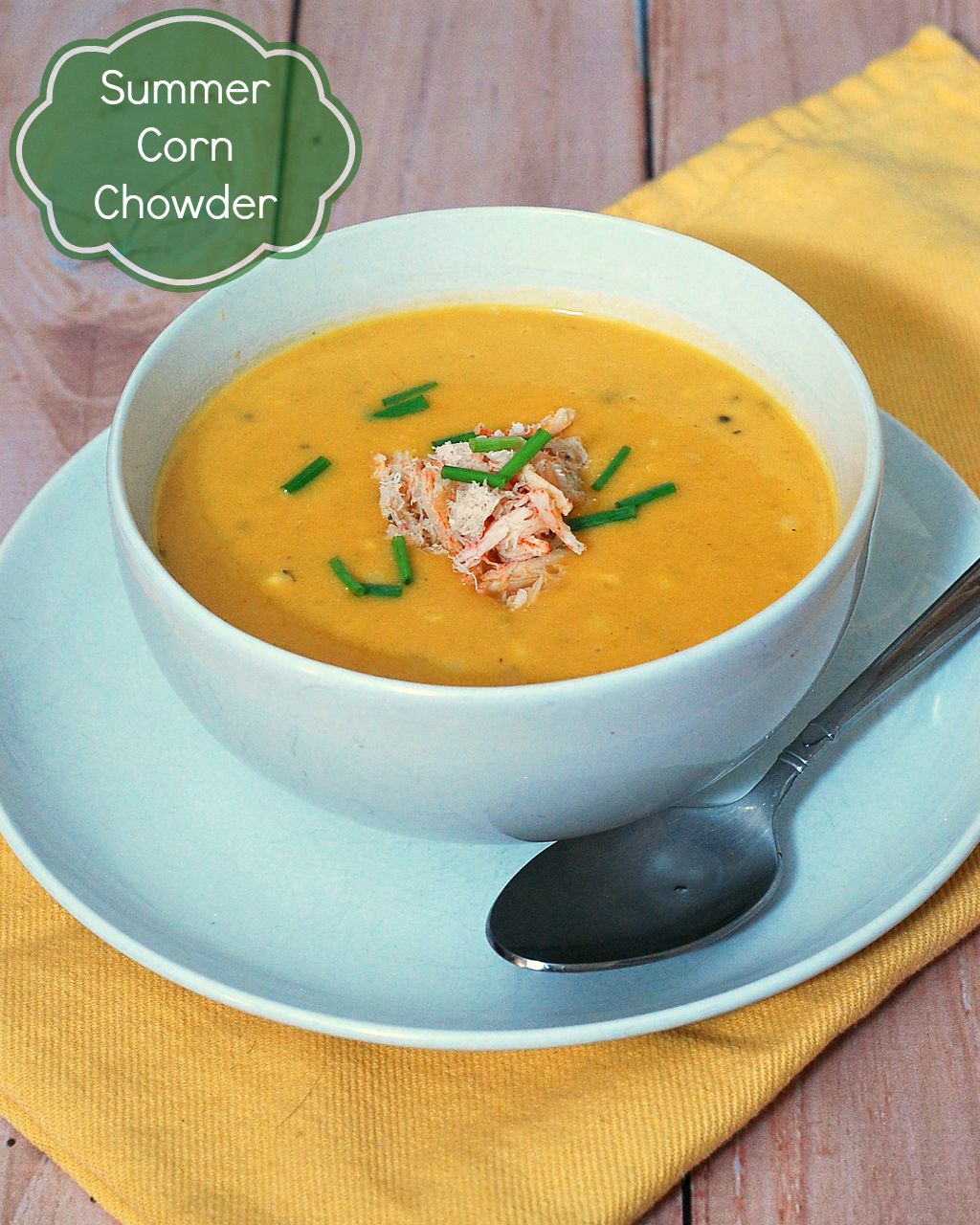